The number of ‘Bitcoin whales’ just dropped to a low level

There are currently only 1,943 Bitcoin “whales” in total, wallet addresses from a single network participant owning more than 1,000 BTC.

On Monday, May 10, the number of bitcoin whales fell to a five-and-a-half-month low, according to data from blockchain data analytics firm Glasssnode.

Specifically, the number of bitcoin whales — defined as wallet addresses from a single network participant with more than 1,000 bitcoins — has dropped to just 1,943.

This corresponds to a 13% drop in the number of bitcoin whales since the record number of 2,237 on February 7, 2021. Suffice to say, the bitcoin crypto market has lost more than 60 whales, or 3% of the total, in the past few days alone.

“The data looks bearish because it shows a clear trend that whales have reduced their crypto holdings,” said Pankaj Balani, co-founder and CEO of Singapore-based Delta Exchange. shall.

But despite the recent drop in bulk bitcoin holders, the total number of bitcoin whales is still up around 8% since last June. However, some experts have warned that Ethereum’s recent price increase may be attracting the attention of individuals in an exit from the leading cryptocurrency.

Ethereum has broken past past record highs to trade at over $4,000 recently. The cryptocurrency is up 87% over the past month, compared to bitcoin’s roughly 6% drop in the same period.

Experts at market research firm Vanda Research have warned that pivoting to Ethereum from bitcoin could lead to a “2017-style” correction, which is taking place in the crypto market, during a note to customers earlier this week.

And Pankaj Balani thinks bitcoin could slide to as low as $40,000 in the near term, after hitting a key resistance level. Of course, not all bitcoin news is negative. There are some signs that institutional investors are still interested in getting more exposure to the crypto space, and bitcoin in particular.

Palantir said its exchange is accepting bitcoin as a form of payment and has even considered holding the cryptocurrency on its balance sheet.

Bullish currently has $10 billion in investor support and is set to bring more crypto to institutions, according to a press release from Block.one, Bullish Global’s parent company. 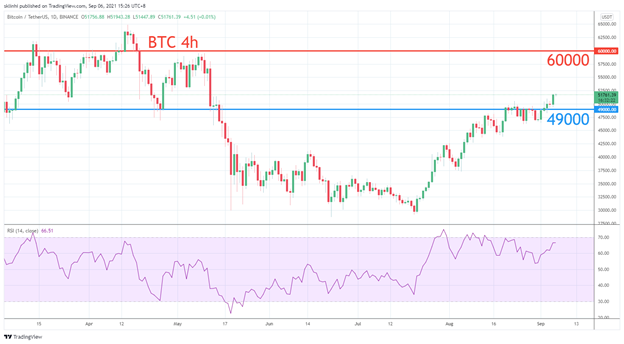 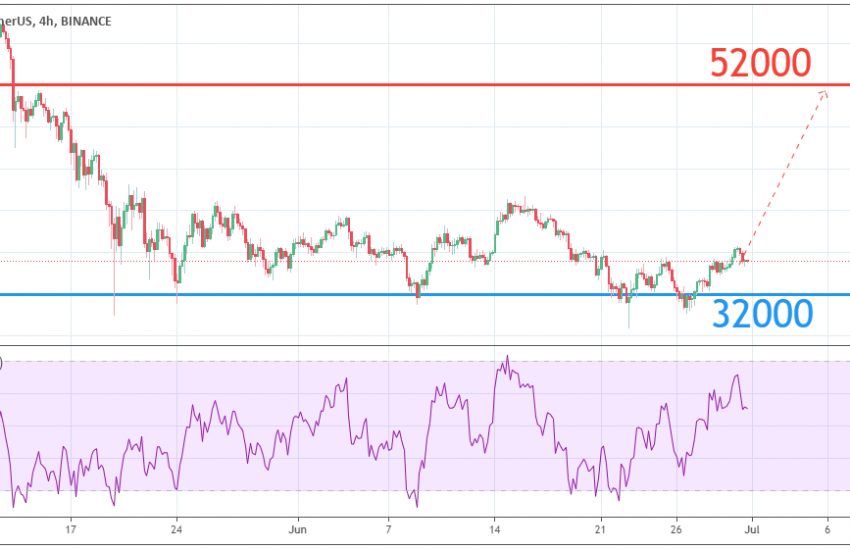