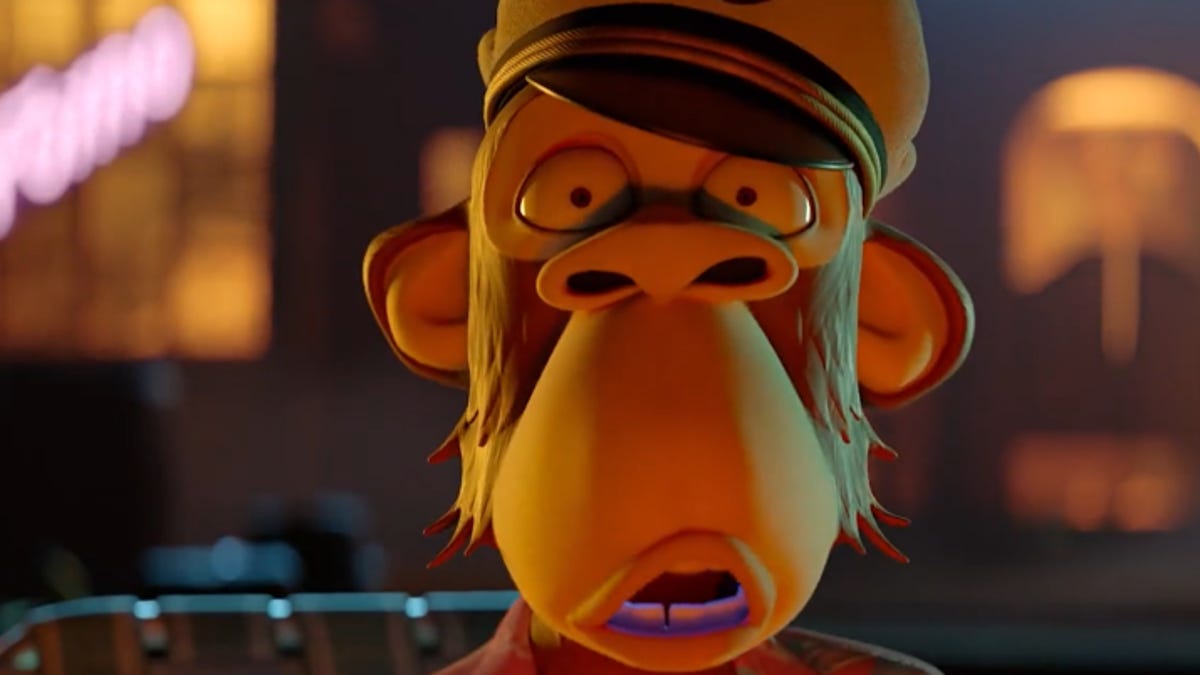 Coinbase’s official twitter account previewed the film trilogy on Monday, saying they were “creating an interactive trilogy featuring” the BAYC and apecoin communities. In subsequent tweets, the Exchange listed three steps to guide BAYC NFT holders on how to make their NFT appear in the film.

BAYC’s official twitter said: “we are glad that coinbase is making a series of films with the theme of BAYC community.” it introduced in detail that bored ape NFTs will appear in the first part of the film and mutants will appear in the second part.

According to CNET, the first part of the film series, known as the “Degen Trilogy”, will debut on NFT NYC. The event is NFT’s annual event and will be held in New York from June 20 to June 23.
“We have an incredible group of directors, screenwriters and animators behind this film,” coinbase reportedly said. “We can’t tell you who they are yet, but you’ve seen their previous work.”

The report also said that if selected to participate in the audition of the film, the owner of BAYC NFT will receive a licensing fee of $10000, which will be paid by bitcoin (BTC) or Yuga Labs’ own ape coin. Yuga Labs is the team behind BAYC.

Clay Nation is an NFT series, composed of 10000 digital assets, with the clay characteristics of “algorithm assembly and manual production”. Each NFT is unique and stored on the Cardano blockchain.