CateCoin is a twist on a concept that has recently gained a lot of traction in the world of cryptocurrencies. What is CateCoin (CATE), though? How is CateCoin operated? What is its purpose, and what is the price forecast of CateCoin in 2022? Will CATE Reach $0?Let’s investigate. 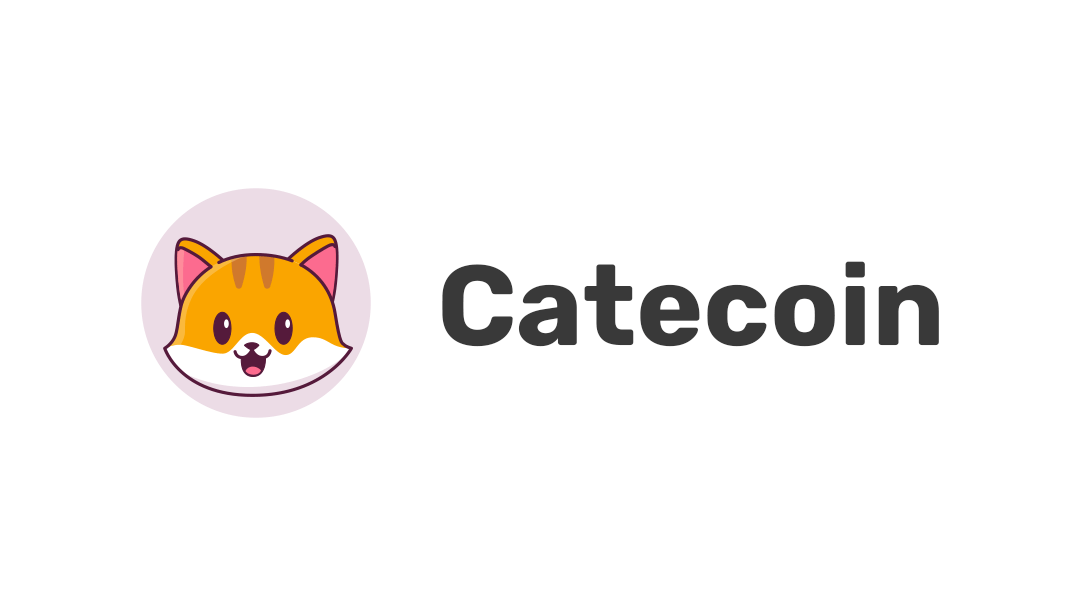 Definitely not a circulating dog coin

When something takes off, a slew of copycats will emerge, each one hoping to cash in on the phenomenon’s success. This is a common occurrence in the cryptocurrency market, and it has occurred frequently with “meme coins,” or cryptocurrencies designed to mimic Dogecoin’s success.

When it first launched, Dogecoin (DOGE) was meant to be funny. However, it quickly gained traction, soared in value, and is now a fixture in the cryptocurrency market. Since DOGE’s meteoric rise in early 2021, many other cryptocurrencies have tried, and failed, to usurp its position as the dominant meme currency. CateCoin has finally arrived.

Unlike Dogecoin, Shiba Inu, and Floki Inu, CateCoin is not a dog coin. The cat is the official mascot of CateCoin. However, it admits to being a meme currency, and it’s safe to argue that it wouldn’t exist if not for Dogecoin’s commercial success.

CateCoin’s main selling point is not the cat itself, but rather the fact that it improves upon the concept of meme coins in general. CateCoin is a cryptocurrency that may be used to financially reward people for making memes.

According to the token’s white paper, meme creators can upload their creations to the network and begin earning CATE once their memes receive 100 likes and 10 comments. To be considered a meme maker, though, you’ll need a bankroll of at least 1,000,000 CATE.

Create non-transferable tokens based on memes you upload to the CateCoin platform and you can make money off of them (NFTs). It’s possible to buy, sell, and trade these NFTs on the network, with the inventor receiving a cut of the proceeds. The implementation timeline for the decentralized exchange for NFTs is still in flux. The network also has a play-to-earn game titled Rise Of Cats, which players can participate in for the chance to win real money.

The token economy is based on a supply cap of 100 trillion CATE. 45% will be spent on overhead, 7% will be allocated to liquidity pools, 10% will be allocated to the marketing and team budget, and 5% will be set aside for research and development. CateCoin holders can stake their coins for a 15% annual percentage payout, while network transactions are taxed at 2%.

In July of 2021, the network passed an audit conducted by EtherAuthority.

CateCoin is now trading at $0.00000120, ranking CATE as number among all cryptocurrencies by market cap. CateCoin has a market cap of $0. It has a circulating supply of $0.

Value of the cryptocurrency has dropped by -5.87% over the previous 24 hours. The current market cap of the CATE is lower than the market cap from yesterday.

CateCoin has trouble joining the ranks of other cryptocurrency tokens. After seven days, the CATE has dropped over 1.5%. Even if the currency has solid fundamentals, we do not believe that it will be a lucrative asset in the near future because of the risky framing that it has been displaying over the previous few days.

By utilizing extensive technical Analysis aided by artificial intelligence on CateCoin’s historical price data, we are able to make educated predictions about the cryptocurrency’s future value (CATE forecast). Our goal is to compile an extensive collection of historical CATE currency data, which includes a wide range of metrics such as the coin’s previous price, its current market capitalization, its 24-hour volume, and more. Make sure you read our forecasts if you’re thinking about investing in digital currencies and want a decent return on your money.

1.Does CateCoin (CATE) deserve to invest?

The rising value of CateCoin is anticipated to continue since scarcity drives up prices. Please be aware that all investments have some degree of risk. Simply put, before drawing any conclusions, invest in what you can do and perform as much research as possible.

2.What is the total amount of CateCoins in circulation?

There are currently 32.64 trillion CateCoin in circulation and a total of 100 trillion CATE will ever be issued.

3.Does the price of CateCoin have room to grow?

Perhaps that will work. You should keep in mind that although the longer-term estimates indicate something will occur, the markets often prove forecasters wrong. Always perform your own due diligence and don’t risk more than you can afford to lose.