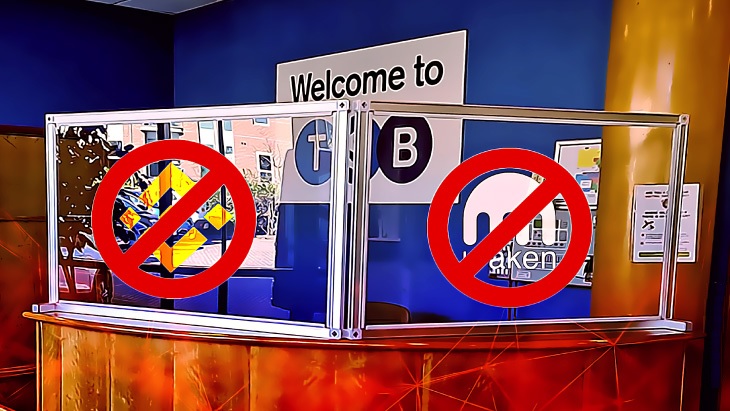 In the UK banks are increasingly tightening their grip on user engagement with cryptocurrencies, citing particular concerns related to security and the possibility of fraud.

TSB Bank will ban customers from buying crypto with cash through Binance and Kraken. Obviously, the low security standards of these platforms facilitate the activities of scammers, especially in setting up digital wallets. The reason given was concerns about excessive fraud rates associated with cryptocurrency exchanges operating in the country.

According to the report, TSB received at least 849 fraud complaints between March 15 and April 15 by Binance users. The bank stated that all attempts to contact Binance were unsuccessful. However, Binance said it has never received any messages from the bank’s security team.

Without mentioning TSB directly, a spokesperson for Binance reiterated the exchange’s commitment to working for the security of its customers, ensuring that the company’s policy takes precedence over the matter:

“Binance takes its responsibility to protect users from scams very seriously. When we became aware of these claims, we immediately took action and have an excellent track record of working with law enforcement agencies.”

But Kraken is much more outspoken with TSB. Steven Christie, global head of compliance at Kraken, denied the TSB allegations, though he did not mention the stance they would take on this new possible fraud outbreak:

“We categorically deny the allegation that Kraken did not respond to calls for assistance regarding fraud incidents. Kraken has responded well to over 1,000 different requests in 2020 alone. We are fully compliant with the law.”

Recently, a survey by the UK’s financial regulator revealed that the number of crypto investors has increased year-on-year, as has the average value of retailers. .

This is a worrying development for law enforcement and crime prevention agencies, as it provides a platform for fraudsters and criminals to take advantage of a larger pool of potential victims who are less fortunate. understanding than in previous years. Not only Binance and Kraken were in trouble, just 3 months ago, FCA got in the way and Bybit had to stop operating in the UK.