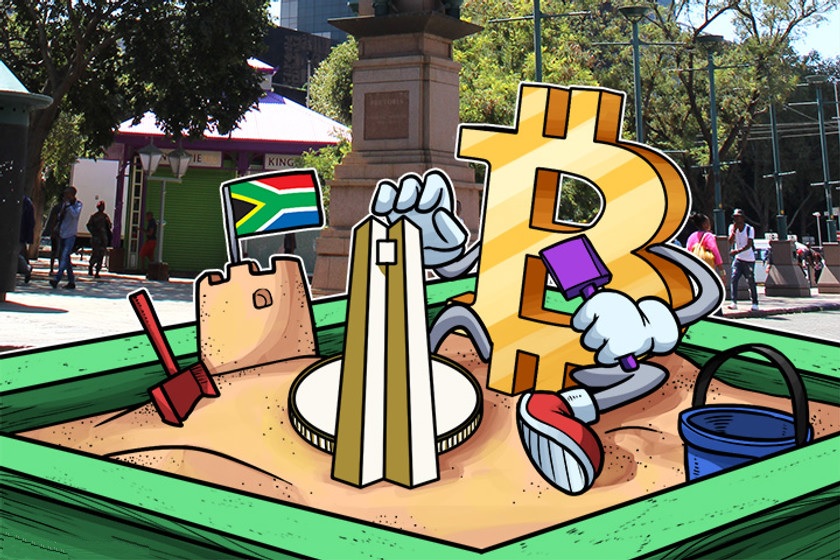 According to local media, South Africa’s leading financial institution FNB is denying allegations of a banking relationship with the recently collapsed crypto investment firm, Africrypt. FNB also insists it does not allow transactions that helped two directors of Africrypt disappear with billions of dollars in investor funds.

However, shortly after the so-called vulnerability, Africrypt director Ameer Cajee and his brother Raees Cajee allegedly “transferred crypto investments from their South African accounts to Bitcoin in April 2018. 2021”. South African media reports estimate that there is about $3.6 billion in investment funds.

Meanwhile, in an interview with the media, FNB spokesman Nadiah Maharaj firmly refused to acknowledge the existence of any relationship between FNB and Africypt. According to a media report, Maharaj, who cites client privacy restrictions, stated:

“FNB has once again confirmed that it has no trading relationship with Africrypt. Due to customer confidentiality, FNB is unable to provide any information about specific bank accounts.”

While the incident has now been reported to the Hawks (South Africa’s elite police unit), the law firm’s founder, Darren Hanekom reports that Africrypt’s accounts with FNB have been “wiped” and ” investor’s entire funds” could have been directed to mixing services to destroy proof.