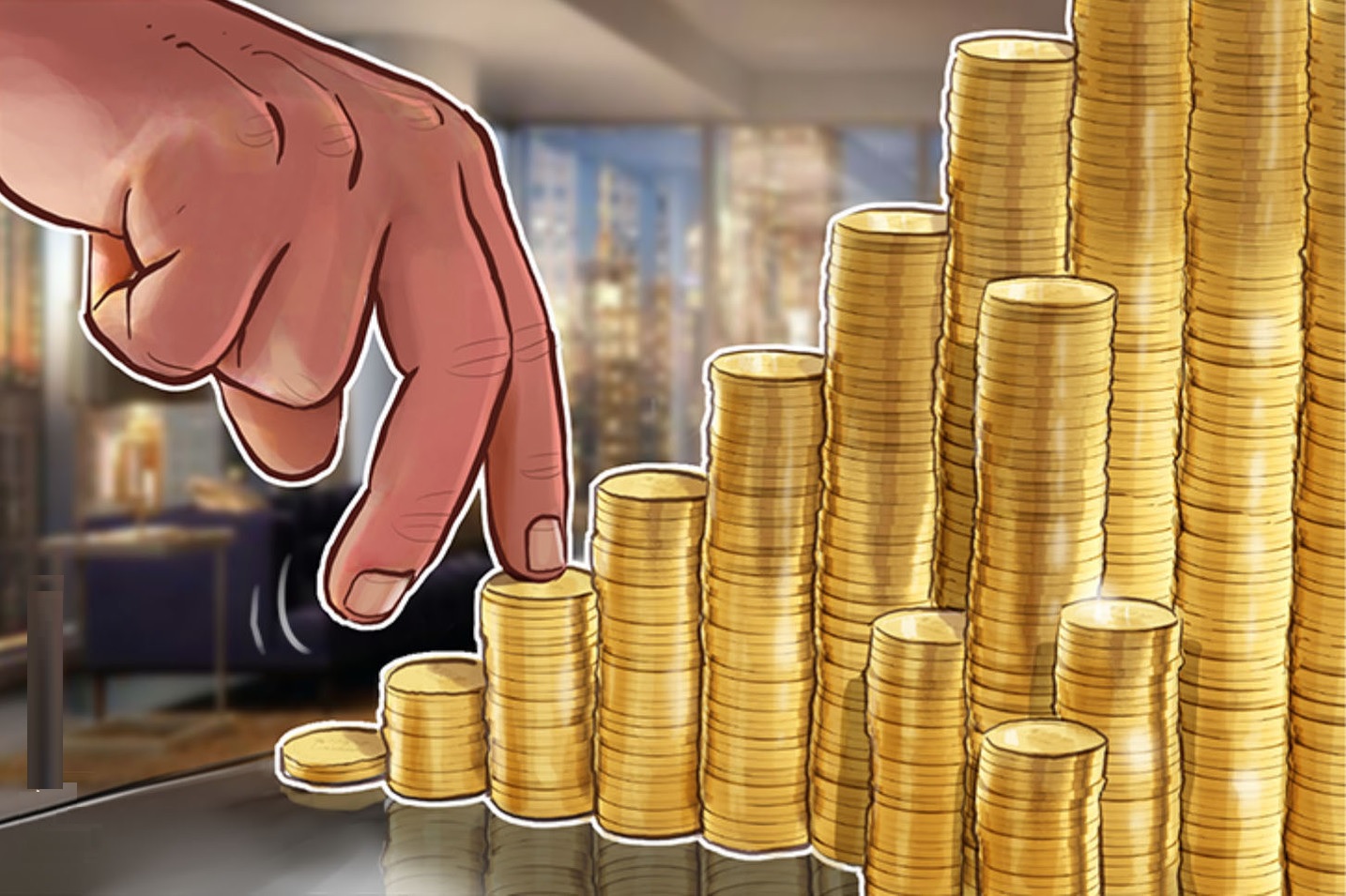 According to the latest announcement on the official website, MicroStrategy has just purchased another 13,005 Bitcoins for about $489 million.

On June 9, MicroStrategy increased its fundraising to $500 million to buy Bitcoin. And true to its announced plan promise, MicroStrategy purchased an additional 13,005 Bitcoins totaling $489 million in cash at an average price of $37,617 per BTC.

However, the thing to note here on this latest buy of MicroStrategy is that it is a bit high compared to the current market situation as BTC price is currently hovering around $32,000, about $5,000 difference from the price. purchase from the organization.

However, in a hurry after the recent fundraising round, MicroStrategy announced plans to sell $1 billion of shares to raise money to buy Bitcoin. This further strengthens the argument that MicroStrategy is extremely rushing to collect Bitcoin in large quantities, becoming a giant “shark” to easily drive the price and acquire BTC in the future?

Or is this a “buy high and sell low” phase of MicroStrategy so that with our “enthusiastic” with Bitcoin we need to observe in the next time? If this is true, then one thing is for sure, this signal is not good for the market at all. Let’s go back to the time when MicroStrategy announced its proposal to raise $400 million to buy Bitcoin for the first time this month, we will have a clearer picture.