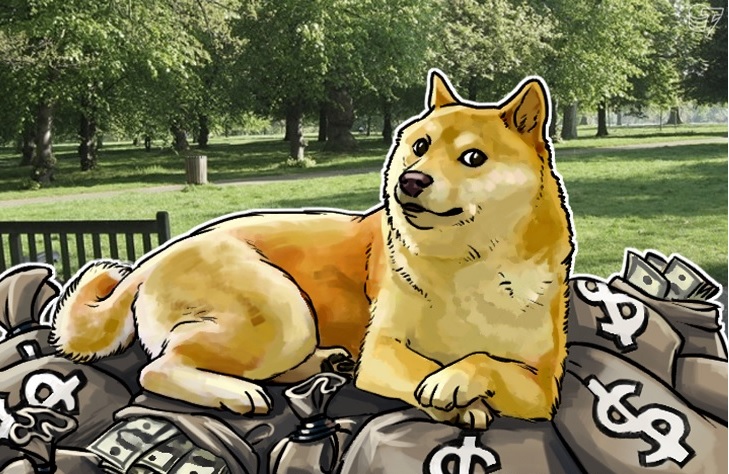 Dogecoin market is manipulated by “whales”

103 individuals hold up to 67% of Dogecoin (DOGE) in circulation. Observers warn that when Dogecoin’s capitalization skyrockets, “whale” investors can easily dominate the market.

The price of Dogecoin has skyrocketed over the past few months. Since the beginning of the year, Dogecoin – a coin born as a joke – has increased in price by 10,830%. The coin’s market capitalization also touched $67 billion.

However, observers warn that “whale” investors can easily manipulate the market. According to Bitinfocharts data, one “whale” investor owns up to 28.8% of Dogecoin in circulation and only 102 wallet holders own another 38.5%. As such, 67% of Dogecoin is currently controlled through 103 wallets.

Another problem is that the Dogecoin price no longer moves in tandem with the Bitcoin price. According to CoinDesk Research, the correlation between Dogecoin and Bitcoin is dropping to near zero. That means both cryptocurrencies are going to their own pace. In October 2020, the prices of the two currencies were quite closely correlated.

Meanwhile, the price of Dogecoin surged after billionaire Elon Musk tweeted that he was working with Dogecoin developers “to improve the efficiency of transactions on the system”. The announcement pushed the price of the coin to skyrocket in just a few minutes.

“At this point, the future of Dogecoin can be determined by Elon Musk,” said John Willock, chief executive officer of crypto custody provider Tritum. “That decision may not be based on the merits of the established cryptocurrencies, but simply because they like it,” he added.

Coinbase – the largest cryptocurrency exchange in the US – is also planning to offer Dogecoin on the trading platform within the next 6-8 weeks.