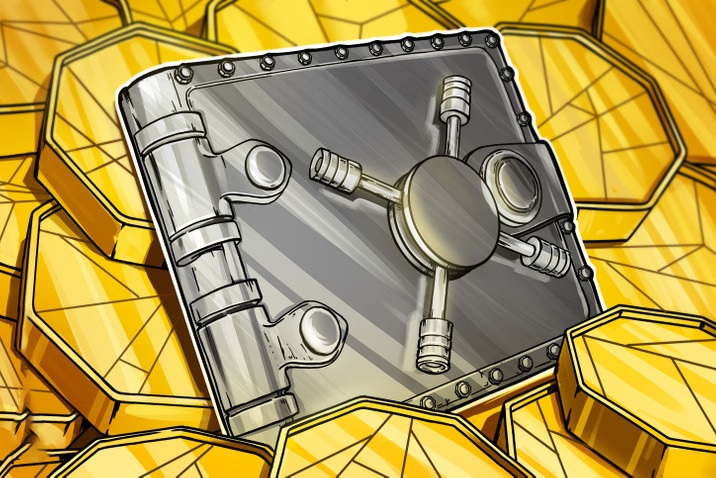 According to Bloomberg, when asked about more and more companies investing in Bitcoin, billionaire Masayoshi Son – founder of SoftBank Group – expressed hesitation.

“There has been much discussion around whether investing in Bitcoin is ultimately good or bad, what is the true value of Bitcoin, or is it really just a bubble. Honestly, I don’t know,” Son said at SoftBank’s earnings call.

Even so, the Japanese investment billionaire said that adding the popularity of cryptocurrencies has made Bitcoin an “unforgettable” platform, like diamonds or bonds.

“It is not necessarily anti-crypto. We have had such internal discussions,” he added.

Over time, more and more big companies like Tesla, Square and Nexon are turning to buying Bitcoin. Many firms started accepting cryptocurrencies as a form of payment to promote the development of cryptocurrencies.

According to Coindesk, the Bitcoin price is currently hovering at $49,976 per coin, down 12.61% from 24 hours ago. The market capitalization of Bitcoin also dropped to $937 billion.

Also in the press conference, SoftBank CEO revealed that he is holding many stocks with high liquidity such as Amazon, Microsoft and Facebook. He said such an investment decision will help the company hold the edge, ready for future investment opportunities.

Dogecoin market is manipulated by “whales”