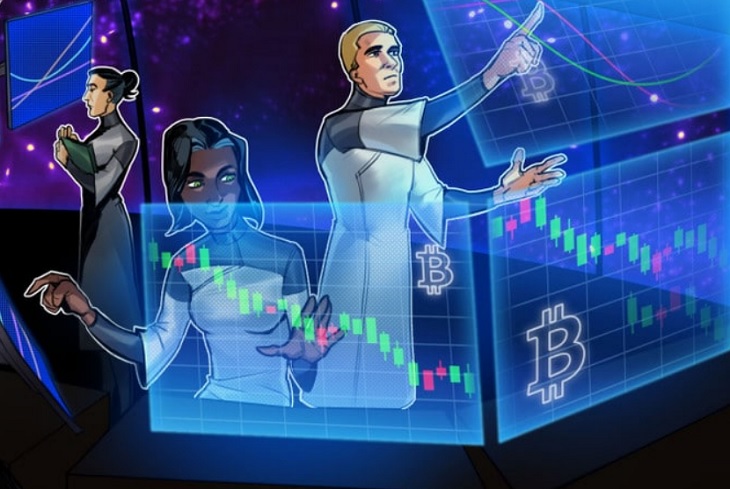 She said at the Consensus 2021 conference that policies are still being weighed before the US can evaluate the issuance of a digital dollar. Includes maintaining access to “safe central bank money”, increasing financial inclusion, clearing and settlement efficiency, reducing friction in cross-border payments, replenishing bank deposits , protecting both financial stability and personal privacy.

“While distributed ledger technology may have the potential to improve efficiency, increase competition and reduce costs, digital assets pose high risks such as those associated with the Bank Secrecy Act. /anti-money laundering, cybersecurity, price volatility, privacy and user compliance. The Federal Reserve is actively monitoring developments in this area, engaging with the industry and other regulators, and working to identify any gaps in the regulatory, oversight framework.”

The longtime government official, who served in the US Treasury Department before taking up his role at the central bank, has warned regulators to keep an eye on the digital asset space for years, before many agencies began to play an active role in the industry.

Brainard revealed in 2020 that the Boston branch of the Fed is working on central bank digital currency with the MIT Digital Currency Initiative. The branch expects to publish its first report on the study later this summer.

“Unlike central-bank fiat currencies, stablecoins have no legal status of money,” Brainard said in a statement Monday. “Depending on the underlying agreements, some can put people off. users and businesses are at risk”.

Brainard also warned that the growth of private money could be detrimental to the US payments system, which in turn would increase costs for businesses or households.

She likened this risk to the uncontrollable banking practices of the 19th century in the United States, when a series of private institutions issued their own banknotes. According to her, this era is associated with inefficiency and fraud.

“It is not natural that new forms of private money refer to fiat, like stablecoins, because can offer the same level of protection as bank deposits or fiat.”