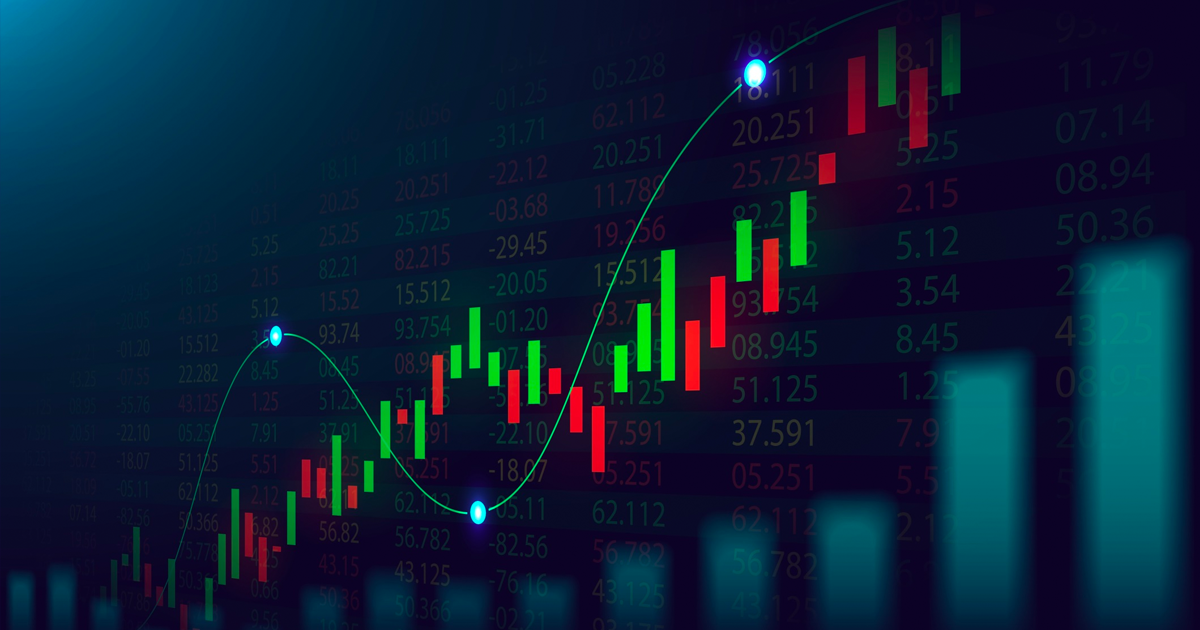 Has The Trader Of Bitcoin Benefited More Than The Holder?

We see people arguing if it is a better idea to HODL Bitcoin or trade it. While their discussion and arguments are based on their mindsets and experiences, we will now consider you some facts and figures which will help you make your own decision!

Let’s first consider who a HODLER and a TRADER are in this case. HODL in the Crypto-World’s language is the word used for “Holding” rather than selling it or trading it, making HODLER as someone who HODLS! The HODLER aims to see the underlying asset, whatever it be, to rise at all times. For a HODLER, there is no opportunity of making money through trades or taking a chance on booking profits. No matter how much the asset under HODLING approach has risen (HODLERS, in my opinion, are those people who are extremely optimist which sometimes tends to impair the realistic approach), it remains under ownership.

Let’s explore the case through some facts and figures.

Let’s explore the movement of Bitcoin from 2013 to 2020 for a better understanding through the below chart (Figure-1):

The decision is yours – you tell me! If I give back you a chance to reverse time and live this period again, what would you do? Would you buy and HODL the Bitcoin all these years or trade the best possible movements, multiplying your money into many folds; that as well without leverage? We both know your answer.

Now consider, you had taken these opportunities that as well through the Bitcoin futures! With future option contract, allowing a 100x leverage, low cost, the small investment required. Where would you stand today? Do your math!

So, now comes the most important part – what to do next?

With Bitcoin hovering around the $9,000 mark, buying and HODLING would not be the right thing to do in my personal opinion; unless you see it crossing $100K mark in a year (Obviously, not happening in 12 months). But guess what, it might just give you enough opportunities to make gains as much as this during the next 12 months given that you know how to trade and can take benefit from the volatility of the Bitcoin!

If you are a good trader who knows his RR Ratio, Entry Exits and STOP for a trade, TRADING the future options is the right thing to do. That as well on risk-decisive leverage. On both the sides, the long and short. You might make enough money to feed your lifestyle the luxuries that you can imagine.

Also, to make your life easier. Given that you have decided to try out your luck on trading the Bitcoin, you might want to use the BTCC platform for your trades. Taking pride in being the oldest platform in the globe, the pioneer to the perpetual deliverable future contracts, the only platform which has survived so far without being compromised on the security! What comes first – protection of your digital assets!

Creating an account on BTCC takes 30 seconds – Yes, seconds! You read it right. With nine pairs for future options available to trade, the BTCC platform provides the proper liquidity to suit your trades. Further, the available leverage up to 100x with trading starting with as low as $100 and a trade being as small as 0.5BTC, what else would you need?

Not just that – BTCC is offering a $1,000 bonus for signup. I don’t think you would want to miss this opportunity!

Disclaimer: There are risks attached in investing, trading and speculating. With hefty gains, there is always a risk of losing your money given that you are not adequately taking care of it. It is still the right attitude to ensure that you follow safety measures which could include using technical entries, stop loss(es) and targeted exits. Understanding leverage is significant. Consulting your independent financial advisor before entering into any commercial trade may remain an excellent option to consider.

Ethereum – Ready For A Star Bull-run?