After Discovering Vulnerabilities, the NBA Suspended the Casting of NFT Collection

BlockSec revealed that a serious vulnerability was found in the NBA’s latest NFT series, allowing attackers to forge a large number of NFTs without paying any tokens. 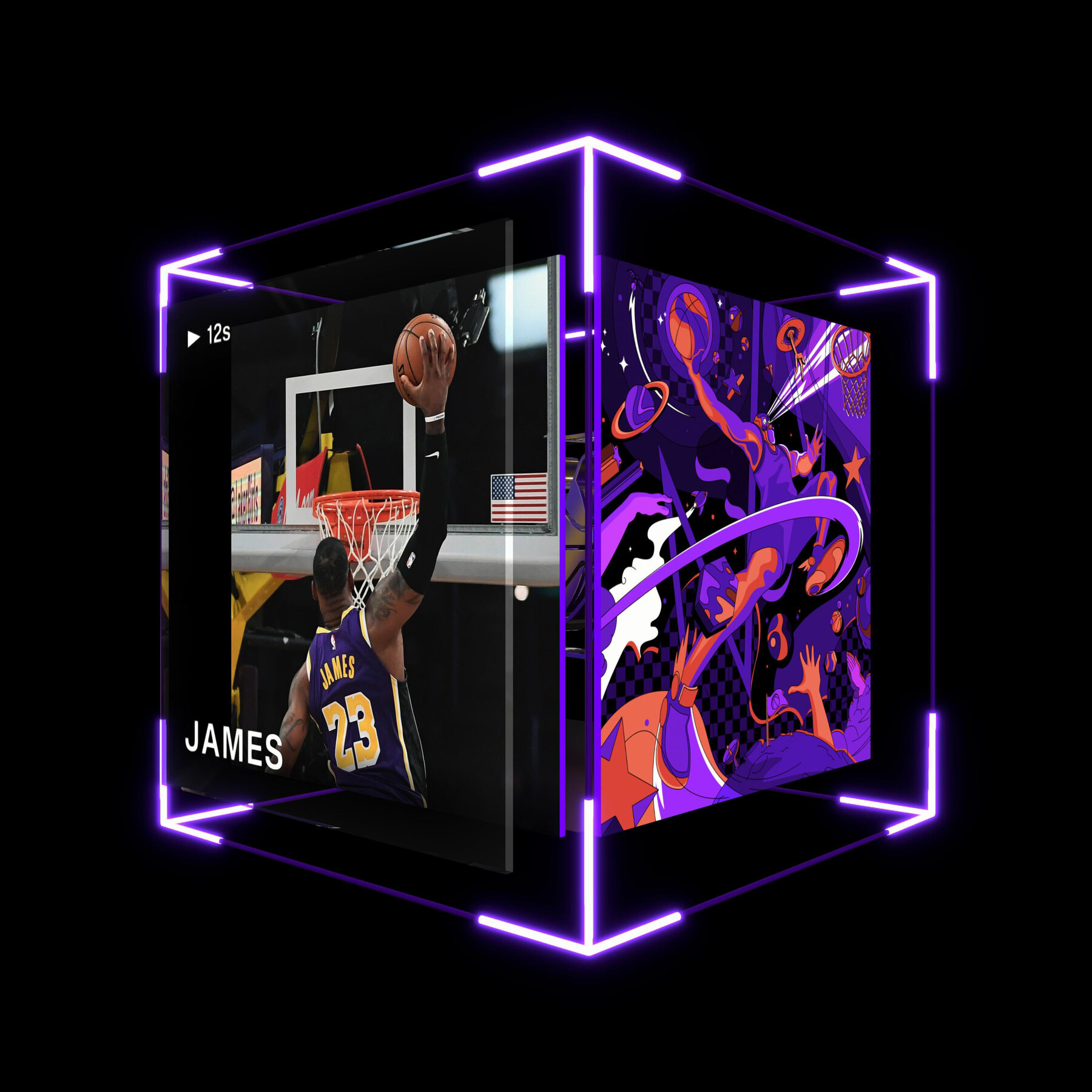 The National Basketball Association (NBA) revealed that after BlockSec detected a major vulnerability, it suspended the casting of its new set of non replaceable tokens, known as the — association. Less than a day after the Alliance announced the casting of its Ethereum based non replaceable token (NFT), it recognized the problem of smart contract, causing the supply of “Allow List” to sell out prematurely.

BlockSec, a blockchain security company, revealed that a serious vulnerability was found that could allow a malicious entity to forge a large number of NFTs without paying any tokens. According to the official blog post, the company said that the main reason behind the vulnerability is the incorrect use of signature verification.

This essentially means that the contract fails to ensure that the signature can only be used by the user (and only by the user) once. The vulnerability also allows an attacker to reuse the signature of a privileged user and coin the token to himself.

The company said.”We are surprised how such a vulnerability can exist in a popular NFT project. The whole community needs to pay more attention to the security of contracts.”. It is reported that the attacker managed to cast 100 NFTs and sell them on the opensea market. The latest development once again describes the need to evaluate the security of smart contracts.

The NBA first announced the launch of its web 3 project, “the association”, which involves 18000 unforgeable tokens representing all 240 assigned NBA players in this year’s playoffs. In addition, 75 NFTs were randomly assigned to each player of 16 participating teams using chainlink VRF.

Using chainlink Oracle will allow each player’s NFT appearance to change automatically. Dynamic NFTs will change their appearance based on the player’s performance. In short, during the 2022 NBA playoffs, more achievements mean that players will see more visual changes in their digital collection throughout the playoffs.