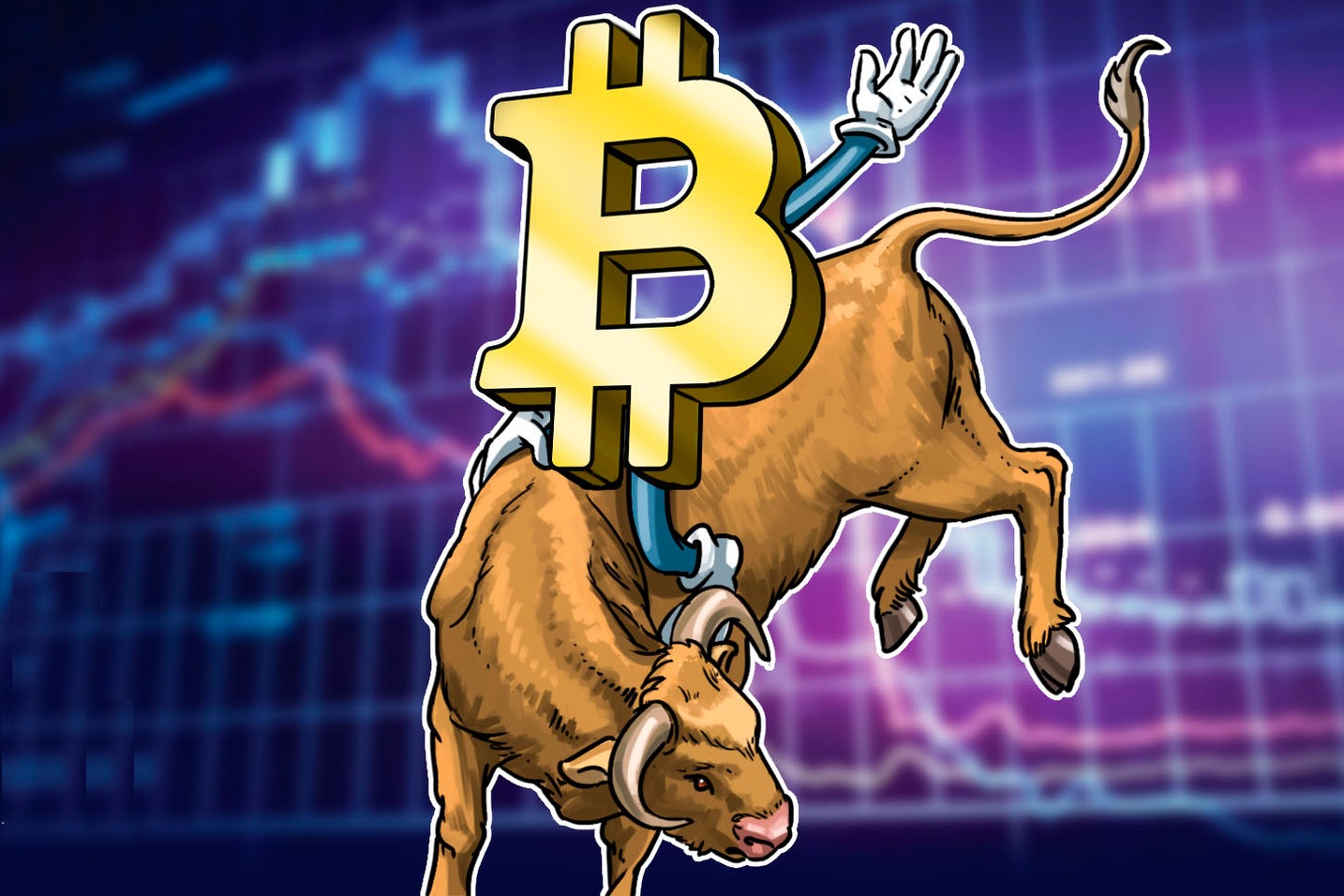 Prominent Bitcoin analyst Willy Woo has noted some signs that the BTC bull run still has some room to continue.

The price of Bitcoin has dropped significantly this week as the $30,000 price tag has welcomed the crazy falling asset. However, Willy Woo, a prominent Bitcoin (BTC) analyst thinks that the call for the curtain for an overall Bitcoin bull run has yet to happen.

In an interview with podcaster Peter McCormack, posted on the YouTube channel What Bitcoin Did on May 21, Woo talked about several points, including Bitcoin’s recent network and price activity as well as the current state of Bitcoin. it. Woo noted that many macro indicators point to price positivity for Bitcoin.

“There is a lot of activity on the network among investors relative to valuation, referring to data from Bitcoin’s NVT ratio, which shows blockchain network activity relative to market capitalization.”

“We haven’t seen any kind of mania. We dumped from a highly liquid level – no speculative premium. For example, Bitcoin’s 2017 peak, we think it was 3.8% higher than our initial assessment.”

Woo talks about the current state of Bitcoin. Bitcoin hit around $65,000 in April, based on TradingView data. The asset then dipped below $50,000 for a period, recovered, and reached close to $60,000 before starting to fall into the $30,000 range.

“I think it will take some time to recover, just from the sheer amount we sold. I think in the end, if you look at the state of the network, this is a good thing.”

“So it’s not the end of the bull market?”

Looking at his chart, Woo said price targets and details depend on the coming days, though he expects Bitcoin price to hit a high above $100,000. Woo and McCormack also chatted about several other points during the interview.

Will Hong Kong only allow “professional investors” to trade in cryptocurrencies?