The drops coincide with Biden’s unveiling of a raft of changes in US taxation codes on Thursday. Among the proposals are almost double capital gains to 39.6% for earnings above $1 million per year.

Amidst the buzz in social media pointing to tax changes hurting cryptocurrencies, many individual traders are nursing huge losses. But, analysts regard the pullbacks as temporal. Crypto is growing in acceptance at both levels- retail and institutional as well as in legitimacy.

Referring to the tax plan, Chris Weston, head of research at Pepperstone Markets Ltd, a foreign exchange broker based in Melbourne told Reuters News, “That’s what everyone is talking about now.”

“And I think you may have some technical selling going through. Ether’s been the poster child of the movement. It has massively out-performed Bitcoin.” 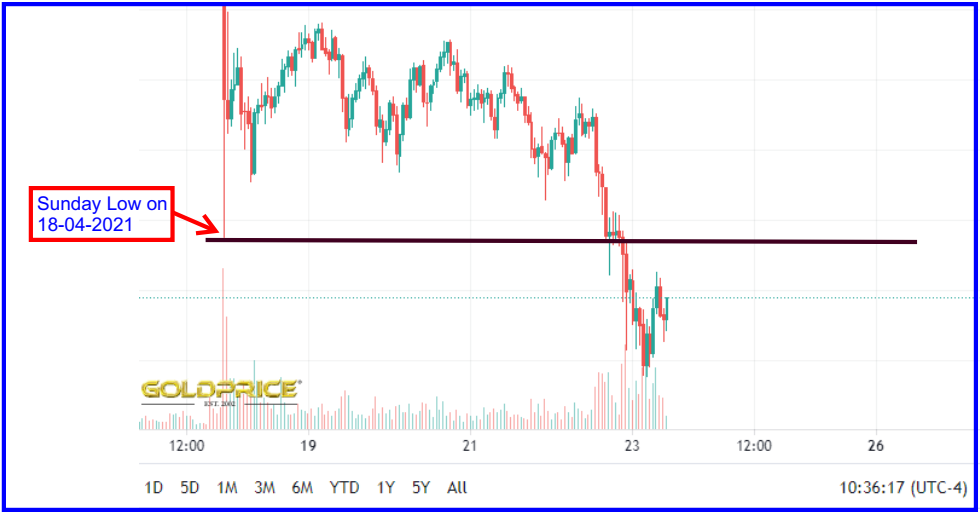 Already there was foresight on the dips after it slipped from the recent record highest of $64,870 hit on April 14.

US digital asset investors have increased to a record 70% through the year. With the pullbacks, most stand to lose in light of the looming tax proposals.

Matt Maley, the chief market strategist for Miller Tabak + Co, says, “One of the biggest things you have to worry about is that the things with the biggest gains are going to be most susceptible to selling. It doesn’t mean people will dump wholesale, dump 100% of their positions, but you have some people who have huge money in this and, therefore, a big jump in the capital gains tax, they’ll be leaving a lot of money on the table.”

BTCC VS FXPRO- Which Platform Should You Trade In?