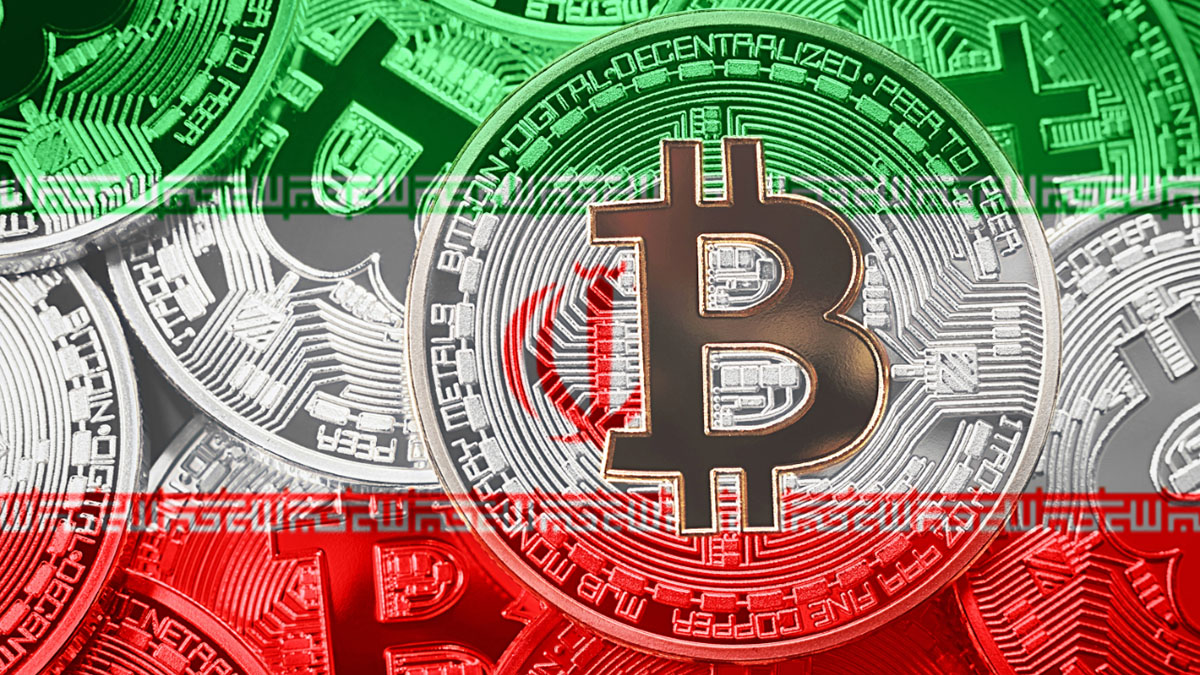 Why Bitcoin Is Dropping, And What It Means

Bitcoin soars past its 2017 ATH All-time high in 2020 and goes on to set new record highs a little above the 41KUSD round-number mark.

A little into the middle of January ’21, we notice a slowing in the BTC price. So, what could be going on here?

This post will touch on the fundamental reasons/factors leading to a recent drop in Bitcoin price.

In the past, BTC miners would generally sell their Bitcoin stash to cover for running cost of the crypto mining facility.

However, the proliferation of DeFi lending protocols means the BTC stash will no longer have to leave the entire crypto sphere but move into assets like Yearn Finance YFI, AAVE, UniSwap, SushiSwap, and into cryptos like Polkadot DOT and ChainLink LINK.

The above miners’ reward chart shows a regular bearish divergence setup on the weekly charts, indicating a correction of demand for the BTC.

A regular bearish divergence in miners’ reward chart could prompt traders to diversify some gains into DeFi assets, using Bitcoin as collateral.

We should anticipate an end to the correction phase of the miners’ reward upon entering the MA10 and MA20 area and a likely continuation of the bullish trend.

After the miners’ reward closed above the 01 June ’19 resistance and extended by roughly 32% on the monthly time frame, the miner’s reward made a sharp correction forcing it to trade below the January open.

We’ll keep track of buildup in candlestick formations on the monthly time frame as they can give clues into a prolonged correction phase or increase in demand.

Here, we’ll go over the major cryptocurrencies in the DeFi space, paired against the BTC, and identify a shift in demand towards these new crypto assets.

Starting with the YFIBTC, the weekly chart reveals a regular bullish divergence structure, confirming that the smart money is moving money out of Bitcoin BTC and into Yearn Finance.

The YFI and BTC are taking turns on the USDT, and it’s a race from here as w wait to see which crypto asset will be first to get to the $50K mark.

The SUSHIBTC chart currently forms a pattern that resembles an inverted Bell curve as traders move funds from the BTC into Sushiswap.

Similarly, the UNIBTC also shows an increase in demand for the DeFi tokens over the BTC.

Both DeFi tokens exit the oversold area and now trade in the overbought zone, confirming an intense buildup of an upward trend.

We may see them breaching their respective all-time highs in the coming months.

After a series of bearish divergence patterns forcing the AAVEBTC below the MA20, an exit of the oversold area and a break of selling resistance signaled an increase in demand for AAVE over the BTC.

With the crypto pair now trading above the RSI level-70, we expect the bulls to maintain control in the coming weeks.

The DOTBTC crypto pair also confirmed a movement of funds away from the BTC as the exchange rate skyrocket last week.

Although the DOTBTC gained about 116% from the 13 Jan ’21 open, we expect a slowing of such meteoric rise against Bitcoin in the short term.

It is no news that the stimulus funds for COVID-19 released by governments of western nations were used to speculate in Bitcoin BTC.

Now that Pfizer and other pharmaceutical companies are out with vaccines that may profer a lasting end to the pandemic, these same speculators may be taking their profits off the table, with Bitcoin recording such huge gains.

An end to the pandemic could imply a low/reduced interest in the crypto giant (Bitcoin) and money flow into other assets.

It’s clear that we have entered the ALT-season, and traders may further switchgear into the alternative crypto assets analyzed here before ultimately exiting the crypto space.

However, the chart below suggests that we may be seeing a continuation in the upward trend of the BTCUSD in the coming weeks ahead.

Bitcoin price close above an accumulation of selling resistance has been a significant trigger to new highs on the last day of December ’20.