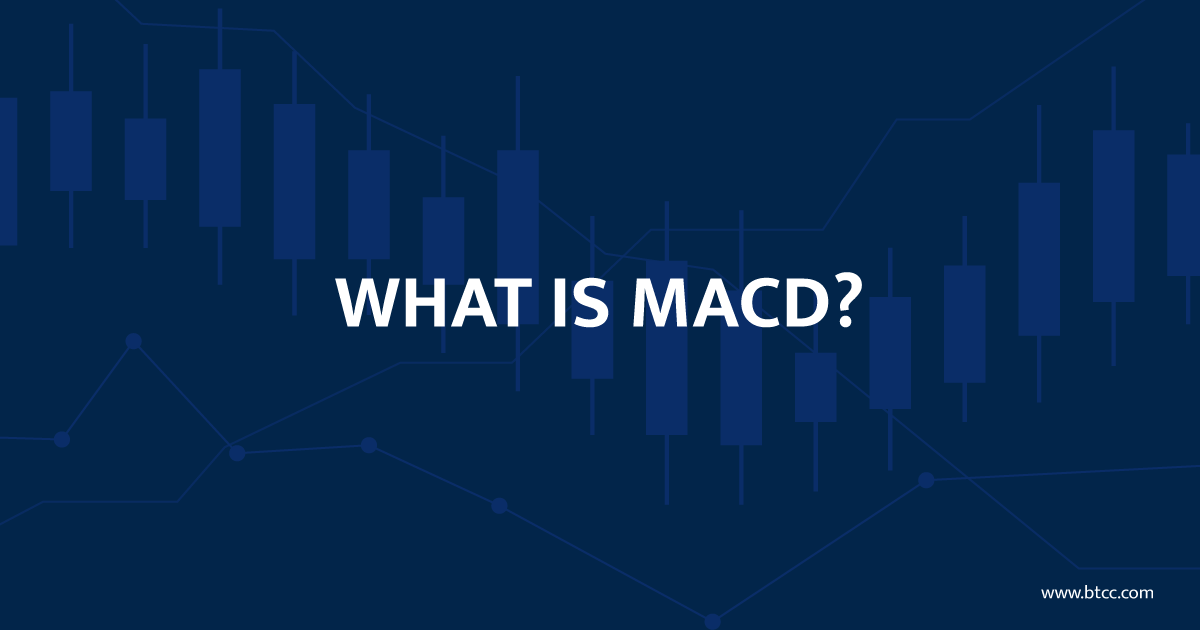 MACD is a shorthand for Moving Average Convergence Divergence, which is type of technical indicator that help trader to identify bullish and bearish trend.

MADC is Consisted of Three Parts: The MACD Line, the Signal Line, and the Histogram

The signal line represents the 9-period moving average, which served as an indicator for price momentum and offer buy and sell signal.

The histogram is a graphical representation of MACD, which displayed the distance between two line.

MACD is considered bullish, when the MACD line cross the signal line from below, and the further away from the zero line below, the stronger the signal.

While the indicator is considered bearish, if the MACD line cross the signal line from above, and the further away the MACD line is above the zero line, the strong the signal,

Advantages and Disadvantages of MACD

MACD indicators is one of the popular and commonly used indicators, because it is so simple and easy to use. However, the weakness of MACD is that it is only suitable for a short-term investment, because 26-day moving average is the longest measurement the indicator has incorporated.

What You Can Learn from a Trading Volume

What is Swing Trading? 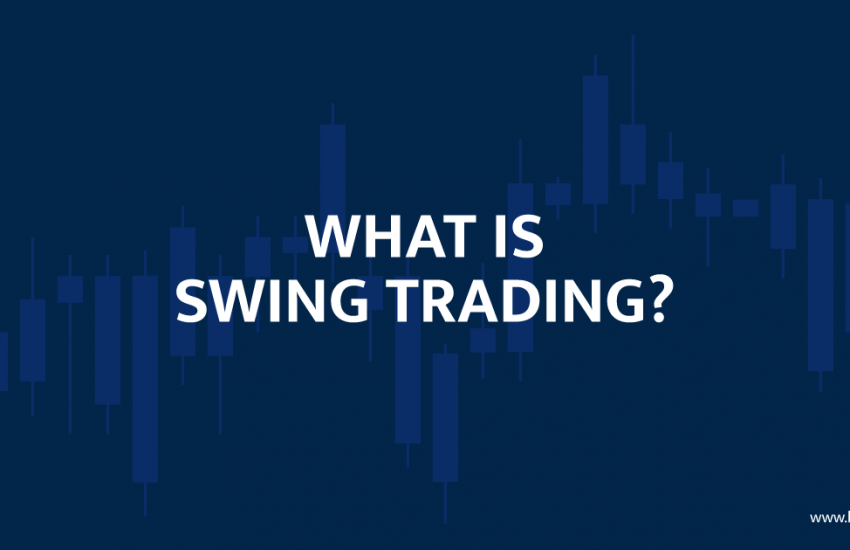 What is Swing Trading? 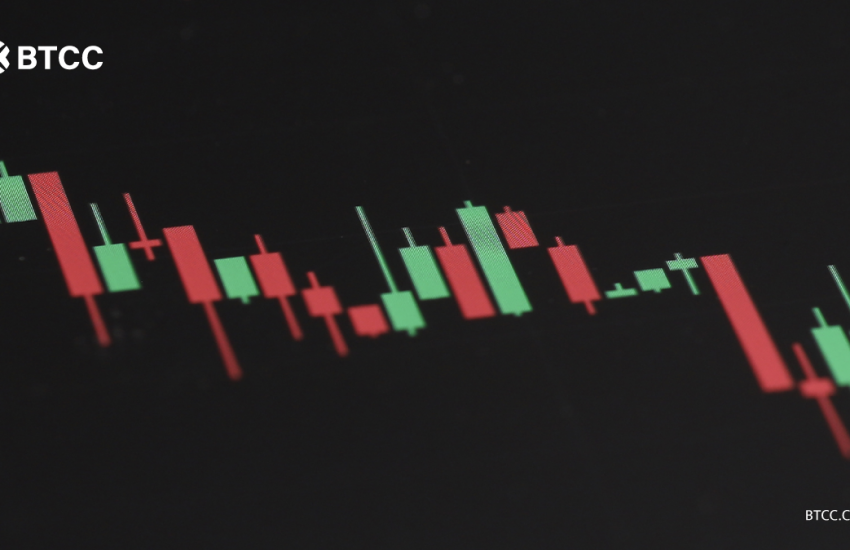 What You Can Learn from a Trading Volume