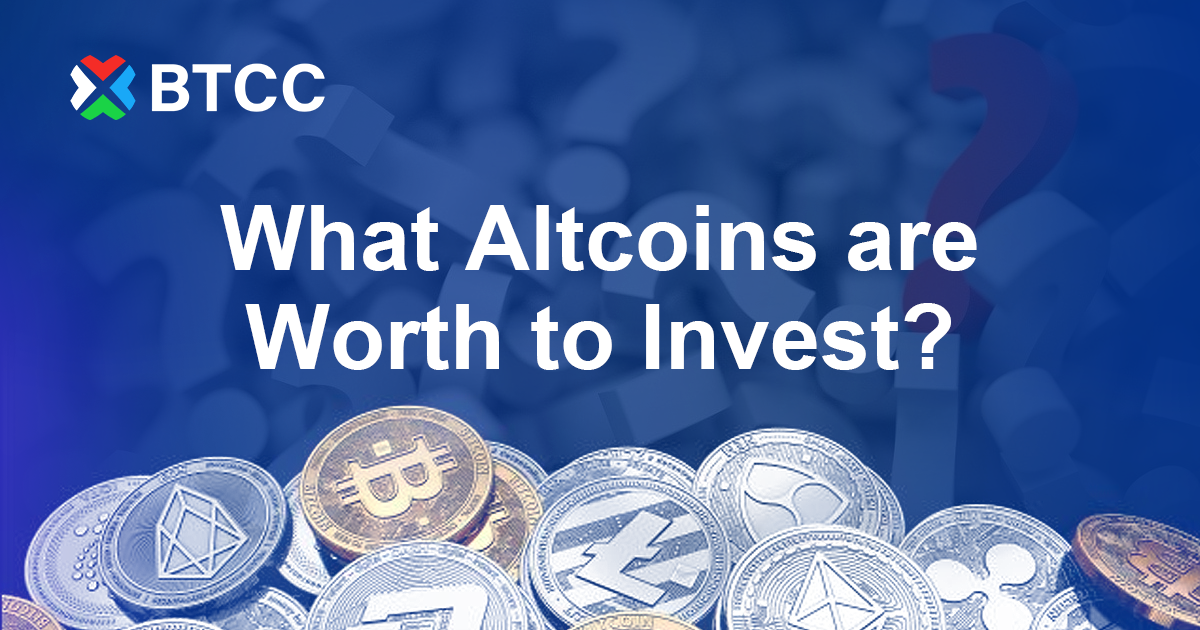 What Altcoins are Worth to Invest?

The size of global cryptocurrency market is expected to reach USD 1,758 million by 2027 with a CAGA of 11.2% (2020–2027), according to report published by Fortune Business Insights. The rising popularity of cryptocurrencies among population in developed countries will have a tremendous impact on the market.

Ethereum was the first to provide blockchain platform for developer to build their own smart contracts and decentralized apps. However, one of the challenges Ethereum face is its scalability, as the Ethereum’s network currently supports around 15 transactions per second.

Ethereum is expected to upgrade its network from Proof-of-Work to Proof-of-Stake in 2020. The upgrade is aim to increase its scalability.

Litecoin was created by an ex-Google employee, Charlie Lee in 2011. It was created with an aim to overcome some of the shortcoming of Bitcoin such as its slow transaction speed. The market capitalization of Litecoin has grown over 9 years and now it is around $3.28 billion.

Litecoin is 4 times faster than Bitcoin in term of the speed of transactions. Since Litecoin was built based on Bitcoin’s technology, it is considered to be the closest competitor of Bitcoin.

EOS was launched in June 2017 by Dan Larimer, who also was one of the co-founders of cryptocurrency exchange Bitshares and blockchain-based blogging site Steemit.

EOS is similar to Ethereum where EOS is both a digital currency and a blockchain-based platform for DApps and smart contracts. However, EOS employ a technology called Delegated Proof-of-Stake (DPoS) against Ethereum’s Proof-of-Work (PoW). It makes EOS more scalable than Ethereum.

Dash was launched in 2014 by Evan Duffield, it was called Xcoin when it was first launched, and later rebranded to Dash in 2015.

Dash was forked from Litecoin, with its mechanism was built on Bitcoin’s technology. Dash has made major improvement compare to Bitcoin in term of privacy and transaction speed.

Disclaimer: Our content is intended to be used and must be used for informational purposes only. It is very important to do your own analysis before making any investment based on your own personal circumstances. You should take independent financial advice from a professional in connection with, or independently research and verify, any information that you find on our Website and wish to rely upon, whether for the purpose of making an investment decision or otherwise.

Resource for Bitcoin and Cryptocurrency Traders