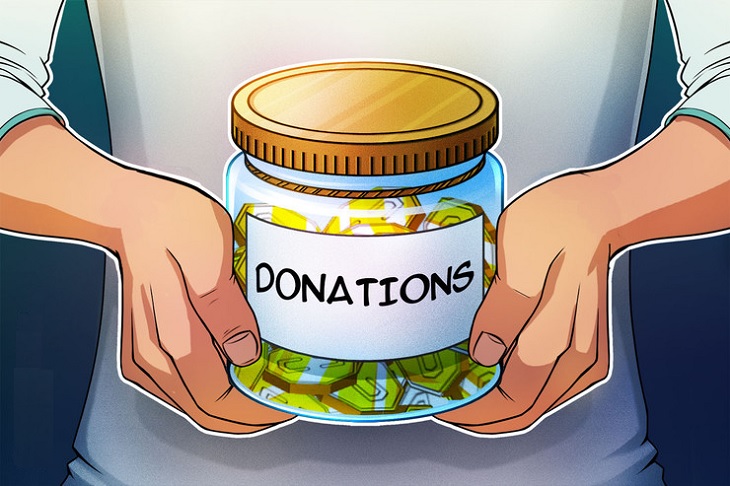 The National Republican Congressional Committee (NRCC), the campaign arm of the US House of Representatives Republican Party, has set to accept cryptocurrency donations for a new political cause.

The National Republican Congressional Committee (NRCC) announced on May 17 that it will begin accepting campaign donations in cryptocurrency as part of a broader effort to recapture. House and prevent Democrats from pursuing their policy agenda.

NRCC has partnered with cryptocurrency payment processor BitPay for this initiative. That means crypto donations will be converted into USD by BitPay before being deposited into NRCC’s account.

This means that the NRCC has become the first national committee to accept cryptocurrency donations, while several federal political candidates in the past have campaigned for it. Chairman Tom Emmerson said in a statement:

“NRCC is proud to lead the way in accepting crypto campaign donations. We are focused on pursuing every possible avenue to further our mission to contain Nancy Pelosi’s socialist agenda, and this innovative technology will help provide Republicans with the resources to success.”

While the cryptocurrency has received some support from Republican lawmakers, such as Cynthia Lummis and Kevin McCarthy, the party’s recent history has been largely hostile to the asset. While in office, former President Donald Trump told his Treasury Secretary to go after Bitcoin. But just two weeks ago, Trump called Bitcoin a “scam.” 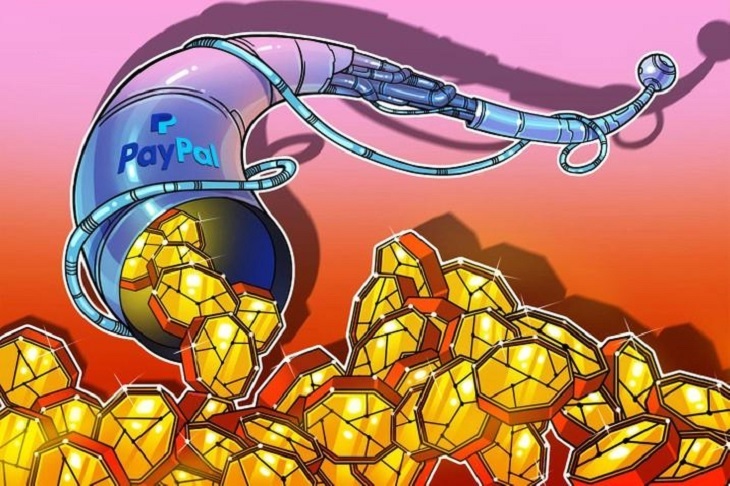