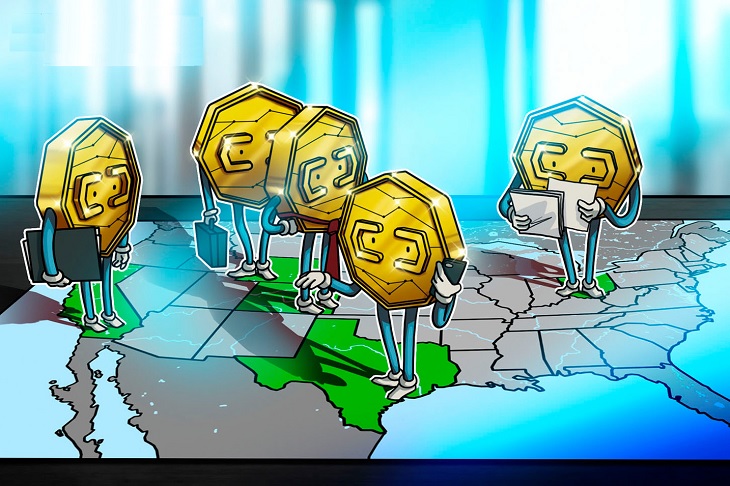 A group of the largest U.S. crypto exchanges and custodians have joined together and are tackling the challenges of bringing crypto assets to anti-money laundering (AML) rules.

The first version of the proposed solution to this problem was built by a team of engineers from BitGo, Coinbase, Gemini, Kraken, and Fidelity, all of whom are members of the U.S. Travel Rule Working Group (USTRWG).

BitGo and Fidelity are also members of the Travel Rule Protocol (TRP), an institutional cryptocurrency group that also includes major banks such as ING and Standard Chartered.

The presentation of version 1.0 of the Travel Rule solution was developed by US crypto asset service providers (VASPs), global AML watchdog, Financial Action Task Force (FATF). ) has completed a review of the progress made by the entire industry across different regions, calling for the majority of countries to fall behind when it comes to complying with the Travel Rule.

Chris Metcalfe, technical director at BitGo, said that the fruits of USTRWG’s labor will now be leveraged by various VASPs, including 30 members of the working group. In addition, Gemini’s director, Elena Hughes, said that through a code-compliant approach, it helps to clearly demonstrate Gemini’s ethos in building trust in this ecosystem.

“USTRWG is a great example of the crypto industry, which is working together to solve problems and develop an innovative solution to comply with regulatory requirements not built for cryptocurrencies.”

Metcalfe said the USTRWG expects to start sending transactions with real customer PII by the end of the fourth quarter, adding that the VASP address validation system has yet to be included in version 1.5 of the solution. law.

Currently, the team is solving small parts of the global AML problem, and so the version 1.5 that will come out later this year will only support transactions in Bitcoin and Ethereum. Metcalfe shared:

“Initially, we decided to narrow the scope to only Bitcoin and Ethereum. We will then expand to include ERC-20 tokens and later other protocols.”