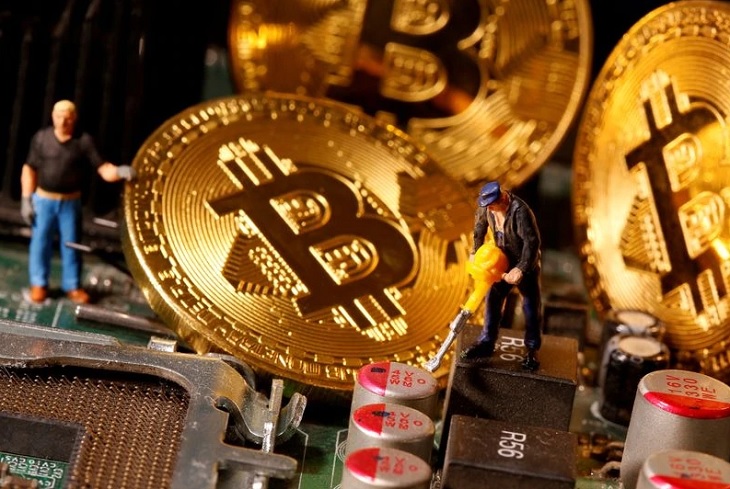 The police are powerless to crack 1,700 Bitcoin of crime

Prosecutors in Germany confiscated $ 60 million worth of Bitcoin from a fraudster but were unable to unlock the wallet because the criminal refused to disclose the password, according to Reuters.

A prosecutor in the Bavarian town of Kempten (Germany) said the criminal was convicted and up to now has passed his term. Over the years, this person remained silent as police tried to crack the password to access 1,700 Bitcoin in his wallet.

Prosecutor Sebastian Murer told Reuters: “They asked, but he did not disclose. Maybe he doesn’t know the password.

The criminal was sentenced to more than two years in prison for deliberately installing software on many different computers to mine Bitcoin. When he went to jail, the Bitcoin in his wallet was preserved and their value continued to increase day by day. Bitcoin hit a record $ 42,000 on exchanges in January this year.

In theory, Bitcoin is stored on encrypted software. The password is used as the key to unlock the wallet and access Bitcoin. The special thing about the Bitcoin network is that once a user has forgotten their password, there is no way to recover the lost password, nor can it be requested by a third party to reissue the account. Even professional hackers have to “give up” on the absolute security of the Bitcoin network. If the user enters the wrong code until the 10th time, the account will be permanently locked.

That’s why there are new millionaires who own assets of thousands of Bitcoin but cannot exchange them for cash because they forget the password to access the electronic wallet. That is the case of “half-hearted” by programmer Stefan Thomas living in the US. He holds 7,000 Bitcoin, equivalent to more than 200 million USD, but is helpless because he accidentally lost the password paper from many years ago.

Bitcoin and Altcoins – the Dotted Connections