The Future World of Cryptocurrencies

The successful release of bitcoin in 2009 has inspired the creation of alternative cryptocurrencies such as Ethereum (ETH), Litecoin (LTC) and Ripple (XRP). The asset opened up new avenues for trade and investment, capturing the imagination of the public and investors alike. Crypto exchanges, Defi, digital wallets, miners and stablecoin issuers are cropping up to accelerate the adoption of cryptocurrencies.

The results of their support are astounding. The market value of crypto assets surpassed $2 trillion in September 2021 as more people are drawn to its potential. Data presented by CompaniesmarketCap shows that Bitcoin is now the world’s eighth most valuable asset – with an overall market valuation of $1.229 T- tailing closely behind the market capitalization of silver by 17.3% and surpassing Tesla’s market cap. The cryptocurrency market cap just hit $3 T on 8th November, it has grown fivefold since last November, from $579B.

Recent developments of bitcoin and altcoins
The rapid growth of cryptocurrencies could be attributed to a whirlwind of recent events.
When Bitcoin started trading in the New York Stock Exchange in the form of Proshares bitcoin ETF (BITO) this month and is believed that it will boost the crypto’s legitimacy and exposure to institutional investors. BITO topped $1.01 billion in trading volume on its first day, making it one of the top ETF debuts in history. On the same day, bitcoin surpassed its all-time-high of $64,895 from mid-April to a staggering price of $66,975.

BTC price had a pull-back after breaking its $66K all-time-high since the launch of bitcoin ETF which explained by extreme optimism, leverage & profit-taking. Pullbacks are indicative of a healthy market and allow people to take profits & enter the market at a reasonable price. As more investors are exposed to BTC and participate in the market, it will be more beneficial for the long-term growth.

In September, Bitcoin was declared a legal tender to be used for payments in El Salvador. Even to previously “unbanked” parts of the world as seen in El Salvador where remittances sent by Salvadorans working abroad contribute to over 20% of GDP in 2019 and 70% of residents are unbanked. Bitcoin provides an alternative to them because it allows anyone with a mobile phone to send and receive funds regardless of location from their crypto wallets, start saving, receive interests and enjoy the services of a bank without having to open a bank account.

Countries that face economic turmoil such as Afghanistan, Venezuela, Iran and North Korea are also seeing a rapid adoption of cryptocurrencies in recent years. Russia announced that it is considering to replace the greenback currency reserves and trade settlements with digital assets in the future as well.

Thanks to blockchain, we were able to apply the first bitcoin as a means of transaction for the first time. On May 22 2010, Florida-based Laszlo Hanyecz traded 10,000 bitcoins (worth over $80 million today) to purchase two pizzas, making the first official transaction of bitcoin in history. This transaction heralded the commercialization of cryptocurrencies in the real world.

Cryptocurrencies are acknowledged for their role in protecting assets, establishing and verifying identities and chronicling events hence eliminating the need for intermediaries such as governments and banks. It revolutionizes the way we trade by facilitating secure and verifiable transactions since it is immutable. Cryptocurrencies offers a world of opportunities: quick and easy payments.

Challenges facing cryptocurrencies
On the flip side of the coin, many exchanges have faced significant disruptions during extreme market conditions as well as high-profile cases of hacking-related thefts of customer funds. Customer protection risks remains as a contentious issue that holds governments and people back from adopting cryptocurrencies. Since cryptocurrencies is a fast-growing and new industry, regulations and policies that guarantee consumer protection are still inchoate. For example, in 2014, $450M of mainly bitcoin was siphoned from Mt Gox, causing the Japanese crypto exchange to shut down; $613M was stolen from Poly network but hackers returned more than a third of the tokens they stole subsequently.

Government regulations are also on the rise, as seen with Chinese government’s declaration of all cryptocurrency transaction as illegal and ban on its citizens from working for crypto-related companies. China joins the growing list of countries like Egypt, Indonesia and Nepal where cryptocurrencies are banned or restricted.  Despite this, the price of bitcoin rose as large-scale Chinese miners of crypto transfer their operations overseas.

The Future of cryptocurrencies
The $3T crypto market cap cannot be overlooked or underestimated. They are believed to potentially shape the future of global payments. Especially Bitcoin, as it is considered as digital gold by investors because it is the largest by market cap among all cryptocurrencies and is thriving on mainstream institutional backing as the first ever cryptocurrency. Like gold, it is scarce due to its limited supply and durable due to its ability to be broken down into smaller units without losing unit value (1 BTC= 100,000,000 satoshis– the smallest unit into which a BTC can be broken down). The blockchain technology which facilitates cryptocurrencies and transactions also makes bitcoin stable and disinclined to degrade or counterfeit. Cryptocurrencies can be transferred across anywhere in the world within minutes with little to no cost, delay or foreign currency fluctuation.

Worldwide adoption of cryptos is increasing, up 881% from 2020 – 2021 according to new data from Chainalysis. Vietnam, India, Pakistan, Ukraine, Kenya, Nigeria, Venezuela and USA are leading in total crypto activity, trading activity of non-professional users, and peer-to-peer exchange trade volume.

Recently, major retailers such as Starbucks, Whole Foods, PayPal, Etsy began accepting cryptocurrency as a payment method. Any two persons who value crypto can also trade them for goods and services with one another. Non-fungible tokens (NFTs), unique digital assets/ artworks are also changing hands frequently for high prices, especially this year.

Should I invest in cryptocurrency?
Owning cryptocurrencies to diverse your portfolio is always a profitable idea. Major cryptocurrencies like Bitcoin and Ethereum are good investments as they are highly liquid and leading in market cap value.

The bottom line is to only invest in what you can afford to lose. Employing a dollar-cost-averaging strategy, meaning you invest your money in small amounts over regular time intervals will help you take emotions out of investment decisions and help you achieve long-term investment growth. 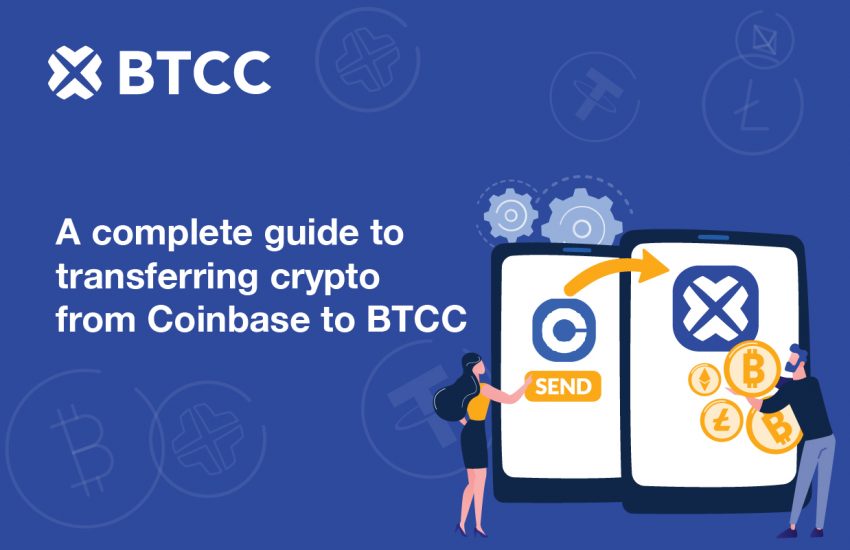