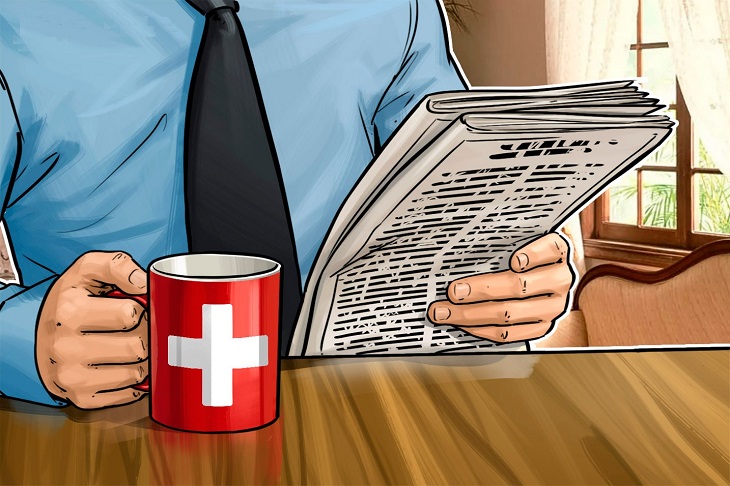 The Swiss National Bank has no plans to introduce a central bank digital currency.

The Swiss National Bank (SNB) chief economist Carlos Lenz recently stated that the country does not need a digital franc because the current payment system is working fine.

“I don’t think a decentralized solution is a good idea,” Carlos Lenz openly criticized blockchain technology, at a press conference organized by the Swiss Bankers Association.

However, research on a national digital currency (CBDC) is still underway.

In 2020, the Bank for International Settlements (BIS) conducted a trial, examining the feasibility of CBDCs in financial institutions.

Earlier this month, the SNB and the Bank of France tested cross-border CBDC transactions between banks.

However, the chief economist emphasized that the above tests are purely for research purposes, not for future deployment.

In fact, Switzerland has been studying CBDCs since at least 2019, when the country’s parliament asked the government to consider the potential for issuing digital currency. By December 2019, the government concluded that the digital franc carries too much risk.

Even so, Switzerland still creates a friendly environment for blockchain startups with the Zug Valley. Facebook’s stablecoin project is based here.