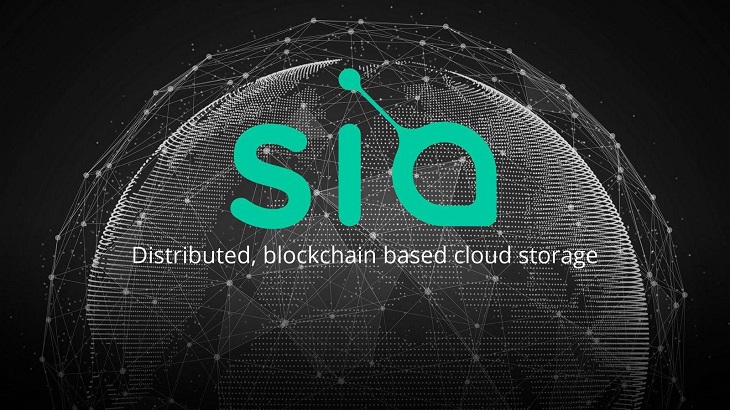 Sia welcomes the new non-profit fund ahead of the hard fork which will take place on February 4. Management of the Decentralized Storage Protocol will be transferred to the Sia Foundation from Nebulous, the company that builds the Sia decentralized cloud storage network, to decide to grow into two organizations: Sia Foundation and Skynet Labs. Nebulous was previously responsible for both maintaining the core Sia protocol infrastructure as well as building second-layer and applications on that infrastructure. Now, the Sia Foundation will be fully dedicated to its core Sia software and ecosystem, while Skynet Labs will focus resources on developing Skynet, a supported hosting and application development platform. supported by Sia network.

As of 2015, Sia storage platform users have stored more than 8 petabytes of data on its distributed server network. By harnessing the power of user-contributed synths, Sia can achieve transmission speeds exceeding 1 Gb/s, at 1/10 or even 1/100 of the cost of services. traditional service. As a result, the usage volume on the platform has doubled by 2020. After Skynet launched and more and more third-party apps were built on top of Sia, including StoreWise, Filebase, Arzen, Pixeldrain, etc The rapid growth of the two channels prompted Nebulous to transform, splitting into the Sia Foundation and Skynet Labs.

“Sia is public infrastructure,” said Luke Champine, formerly Co-Founder of Nebulous, now President of the Sia Foundation. “The network has grown so big that its way of being run by a for-profit organization won’t make much sense. It’s time to delegate management to a neutral nonprofit to ensure Sia’s stability and longevity. I am honored to have been given the responsibility of leading that organization. ”

David Vorick, CEO of Skynet Labs (formerly Nebulous), said this would allow Skynet Labs to capitalize on the platform’s recent growth. “There is always a tension in the Sia ecosystem between what a community needs and what a for-profit organization needs. Now with a non-profit platform fully accountable to the community, people will have a better incentive to grow. “

The Sia Foundation is sponsored by Siacoins, added to the blockchain with a software update “hard fork” activated last night. The update was accepted by a majority of network users, many of whom expressed public support for the move. According to community members and collaborators, SiaStats, the Sia Foundation “adds value and benefits every member on the Internet. It protects Sia’s mission and enables sponsorships, new developers, marketing, and growth actions. ”

In line with its commitment to improving the Sia network, by 2021, the Foundation plans to carry out a substantial overhaul of the Sia consensus algorithm, allowing this software to be used on smartphones and other low-power devices and allows more users to fully authenticate the blockchain Sia. For Skynet Labs, the company aims to replace modern web infrastructure with a decentralized upgrade that allows users to control their data and allows developers to innovate more quickly.

Does Bitcoin still have the strength to pass the resistance of $38.000?

The police are powerless to crack 1,700 Bitcoin of crime