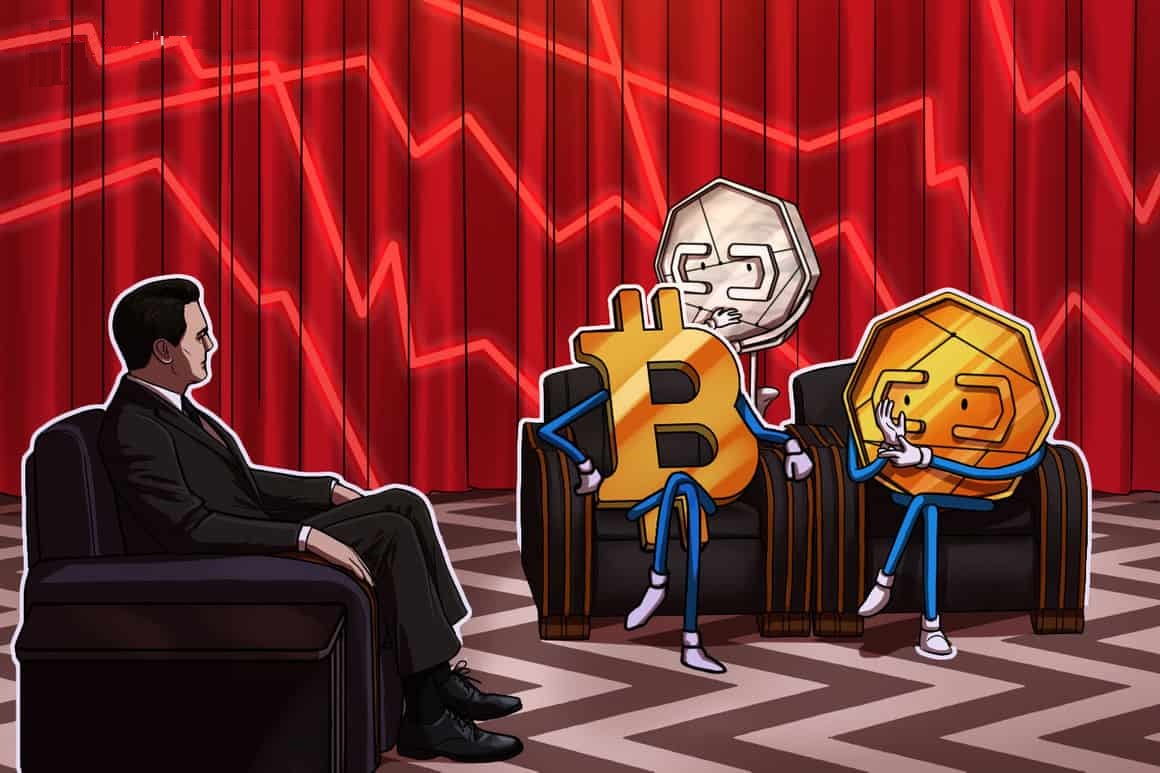 The United States Securities and Exchange Commission (SEC) has charged John Wise and his company Loci Inc for allegedly selling an unregistered digital asset and making false statements regarding the sale. it, according to a statement Tuesday from the Commission.

The SEC alleges that, between August 2017 and January 2018, Loci and Wise raised $7.6 million by selling unregistered “LOCIcoin” tokens, and that Wise used more than $38,000 of the fund. risk for personal gain. Through these purported actions, Wise and Loci Inc violated sections of the Securities Exchange Act of 1934 and the Securities Act of 1933. Kristina Littman, Director of the Network Unit of the SEC Enforcement Division , said in the statement

“Loci and its CEO misled investors about important aspects of Loci’s business. Investors in digital asset securities enjoy truthful information and full disclosure so they can make informed investment decisions.”

Loci and Wise have destroyed any outstanding LOCIcoins and have agreed not to participate in future digital asset offerings. Neither party has confirmed or denied the SEC’s allegations, according to the release, although Loci and its management must pay $7.6 million in civil penalties.

According to a recent report from blockchain analytics firm Elliptic, the SEC leads other U.S. regulators in preventing crypto misconduct — mostly in the form of unregistered securities.