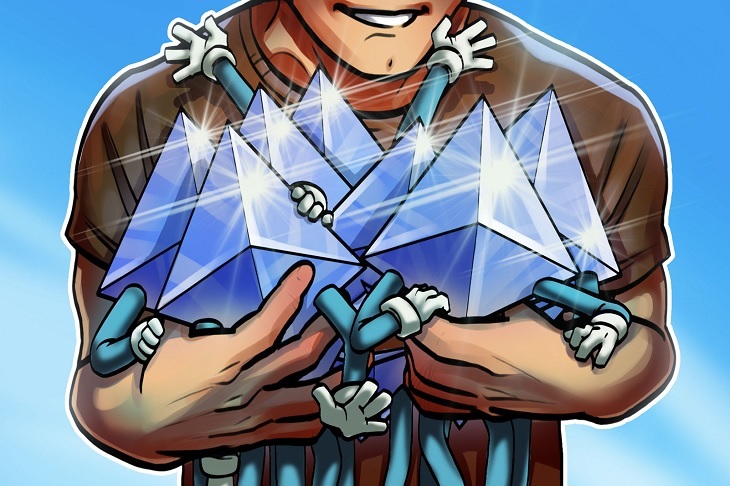 According to a latest report by JPMorgan, the launch of the Ethereum 2.0 network will make staking a more attractive source of income for both institutional and retail investors in the future.

JPMorgan analysts estimate that staking on PoS blockchains is currently generating around $9 billion in annual revenue.

When Ethereum completes its transition from Proof-of-Work (PoW) to Proof-of-Stake (PoS) consensus next year, the payout is expected to grow to $20 billion. At the same time, they also predict that the profits of the staking sector will double again to $40 billion by 2025.

This number is completely achievable when we look at the current data on staking on platforms that are actually showing signs of positive change. Most notably, about 13 billion USD of ETH was sent to the Ethereum 2.0 contract as well as more than 30 billion USD of ADA that was staked in the excitement of investors for the platform.

JPMorgan takes it very seriously and appreciates that Ethereum will be a pioneer flag in the macro staking trend. Because, Ethereum 2.0 will be mainly aimed at saving energy and protecting the environment, but the performance will not be reduced, even greatly improved.

Staking not only reduces the opportunity cost of cryptocurrencies relative to other asset classes, but in many cases (especially in volatile markets) investors receive a nominal return. and substantial fact.

However, JPMorgan is preparing to allow customers to invest in a Bitcoin fund for the first time, which could launch as soon as this summer. This new product can be actively managed, as opposed to the passive Bitcoin funds offered by Pantera Capital and Galaxy Digital.