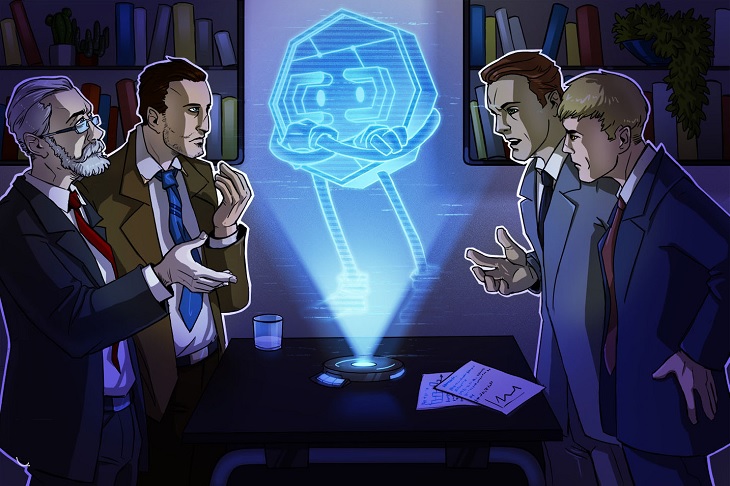 According to Fed Vice President Randal Quarles, the potential benefits of central bank-issued digital dollars are unclear, and could even pose significant risks.

According to CNBC, recently, Vice Chairman of the US Federal Reserve (Fed) Randal Quarles has expressed skepticism about the arguments in favor of a central bank digital currency (CBDC).

According to him, the potential benefits of CBDCs are unclear, even if there are significant risks.

Fed Vice Chairman said that there will be challenges if people bypass traditional banks and go directly to the Fed to buy digital currency or build a security system to avoid cyber attacks.

Supporters of the Fed-issued digital dollar argue that it could strengthen the payment system, especially internationally, to support payments to the unbanked.

Essentially, a Fed digital currency would function like a digital USD exchanged on a daily basis, except that instead of being backed by banks, they would be backed by the Fed. People without a bank account can use the Fed system to transfer money back and forth.

However, Mr. Quarles said the system could be difficult to design and expensive, would likely require congressional approval and would be redundant over existing systems.

However, some other Fed officials, such as Governor Lael Brainard, have expressed support for CBDCs.

In May, the Fed said it would release an action plan study this summer to dig deeper into CBDCs. The Fed’s focus is on ensuring a secure and efficient payments system that benefits American households and businesses.

CBDC advocates worry that the Fed could lose its place in the global financial system if it doesn’t get access to innovation.

However, Mr. Quarles found it unlikely to present any real threat to the USD given its stable value, continued growing importance in global financial markets, depth and systematic importance of bonds and greenbacks.

The Fed vice chairman also said he sees little threat from cryptocurrencies like Bitcoin, which is likened to gold, a safe haven against instability and inflation.

He argues that Bitcoin and similar coins are still mostly a risky and speculative investment rather than a revolutionary means of payment. They are therefore very unlikely to influence the role of the USD or necessarily have competition from CBDCs.