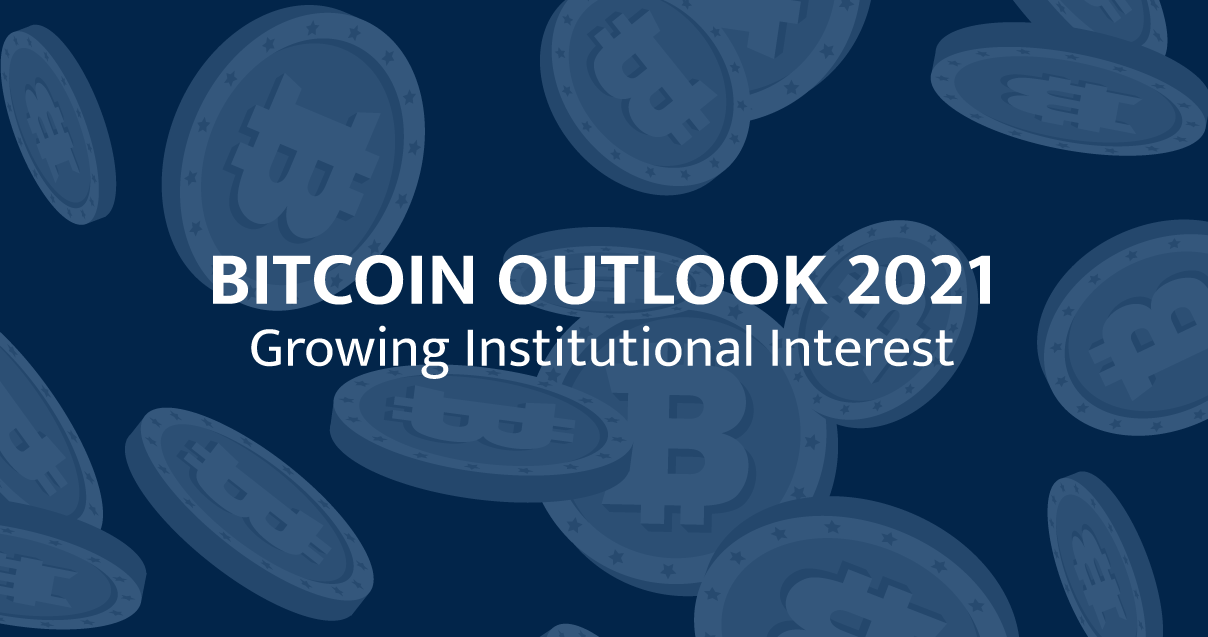 Bitcoin has reached an all time high of 40,000 on January 7, which is a near double of its previous record on 2017. The recent Bitcoin bull is believed to be mainly driven by institutional investors.

The growing interest of Bitcoin has led some of the traditional financial giants to predict the price of Bitcoin amid the BTC hype. For example, Citigroup predicted the price of BTC can potentially hit as high as $318,000 by the end of 2021. BTIG, a financial service firm specialized in institutional brokerage and fund service predicted that Bitcoin could hit $50,000.

In the year of 2020, the payment giant, PayPal has added buying and selling of cryptocurrencies service. The crypto volume of digital assets on PayPal has reached a breaking record recently, with $242 million worth of crypto being recorded on 11, January. The move is believed to allow 286 million active users of PayPal to have access to crypto service.

Inflation also comes into play, as we saw more investors are increasing use Bitcoin as a hedge. For instance, Ray Dali, American billion hedge fund manager said Bitcoin “could serve as a diversifier to gold and other such storehold of wealth assets” in December, 2020. In the same month, insurance giant, MassMutual announced the purchase of $100 million in Bitcoin.

Bitcoin as an Inflation Hedge in 2021

CSO at Blockstream, Samson Mow commented in a tweet that institutional investors make decision to buy Bitcoin at a certain amount of dollar rather than at a certain Bitcoin price, and they tend to buy it in hundreds of millions.

A legendary investor, Bill Miller speculated that Bitcoin could surge 100% in 2021 as more investors consider Bitcoin as a hedge against inflation and add BTC to their investment portfolio. He added “It’s more a risk management strategy than anything else to have a little bit of money in Bitcoin.”

According to Bitcoin Treasuries, Grayscale Bitcoin Trust tops the list as the company that hold the most Bitcoin, with 572,644 BTC equivalent of around 2.73% of total Bitcoin supply. While MTGOX K.K. ranked second with 141.686 BTC, and Block.one ranked third with 140,000 BTC.